Despite their striking beauty and lovely fragrance, many flowers usually have hidden attributes. For several years, flowers have been used for curative purposes. Flowers such as the lotus have historical and religious importance. There are flower varieties that have unusual characteristics. As a florist servicing Elwood, we have a variety of flowers to suit any occasion.

This article will showcase fun facts about flowers that will help you have a new appreciation for these remarkable plants. 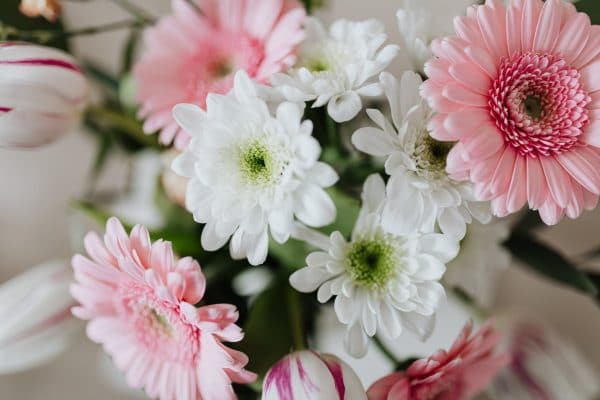 Fun Facts About Flowers From a Florist in Elwood